Posted on April 1, 2020 by thedarklingwoods 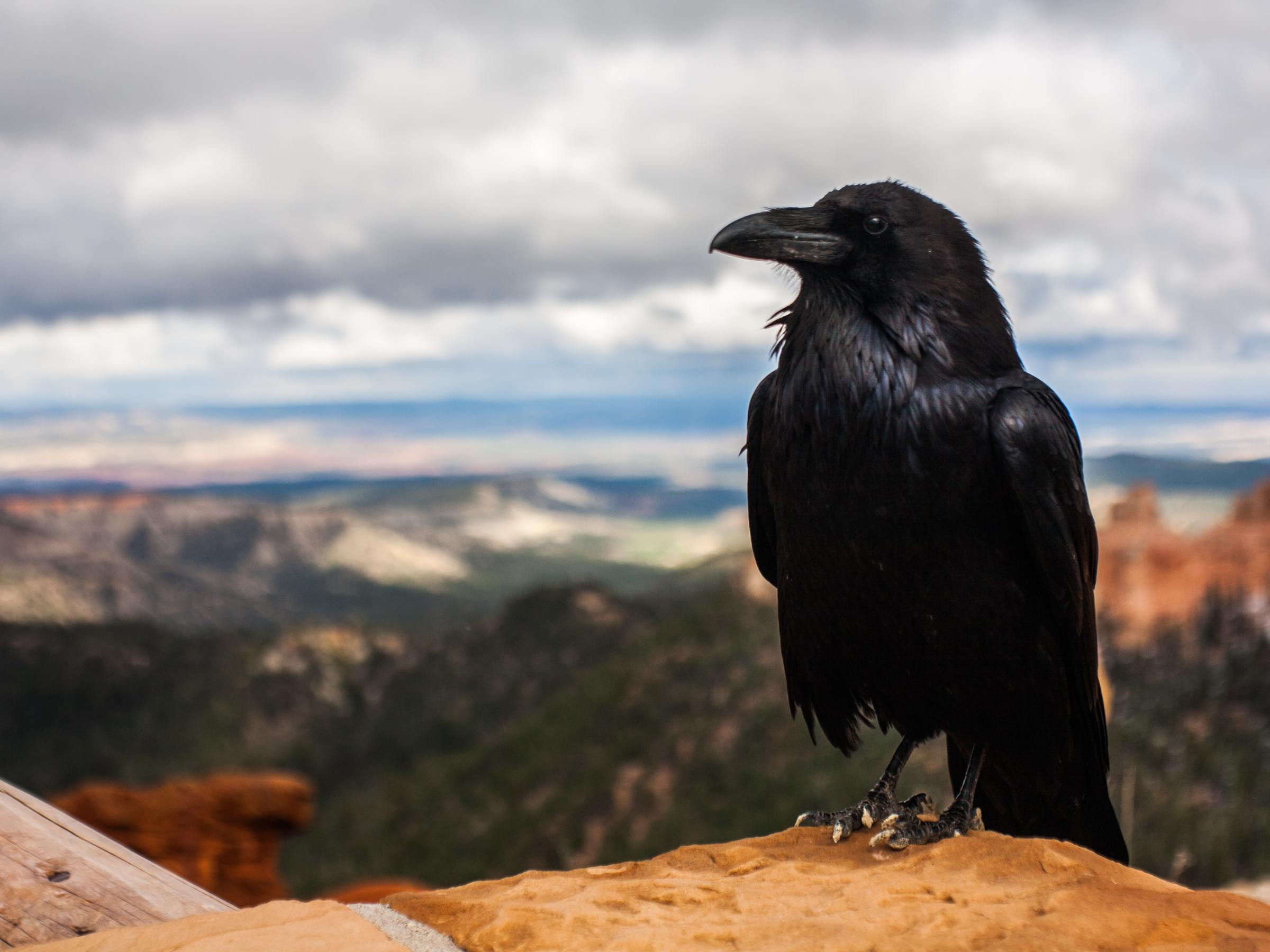 “The single biggest threat to man’s continued dominance on this planet is the virus.”

Molecular biologist and Nobel award winner Joshua Lederberg knew that microorganisms can be far worse than any human planned attack.  They are insidious and have the potential to have far reaching consequences in their invisibility.  Humans understand a threat that is seen.  They are likely to dismiss a threat which is microscopic.  Being months into this pestilence, we can definitely see the havoc the unseen can wreak.

Covid-19 is named for the novel (new) coronavirus outbreak originating in Wuhan, China.  (Co) for corona, (vi) for virus and (d) for disease.  The 19 marks the year of its emergence into the human population.  The name brings to mind the words covert, coven, and corvid.  Words that conjure up secrecy, furtiveness, and dark birds associated with death.  We westerners spend an inordinate amount of time dismissing and ignoring our own mortality, yet Covid-19 is dredging all of that right up and plopping it at our doorstep.  As if it was saying, “you can run, but you can’t hide.” It is placing our mortality and frailness right in our face.   It beckons us to ask tough questions about our population, and our relationships with nonhuman species and the earth itself.

Corvids are birds in the crow family (Corvidae).  Over 120 birds are described in the family, from magpies and ravens to crows and jays.  They are commonly associated with the underworld in mythology, folklore and magic.  Others have associated them with war, misfortune and death due to their carrion diet.  Whichever way you view them, their cunning and wisdom is never debated.  They are clever and ingenious beings. Aesop’s fable The Crow and the Pitcher describes a very thirsty crow in a desert who happens upon a pitcher of water.  Unfortunately for the crow, the water is at the bottom of the pitcher, much too far down for his short beak.  He has the idea to place pebbles into the pitcher thereby raising the water level.  The moral of the story is, use your intelligence in a difficult situation.  I think we have come to our difficult situation. 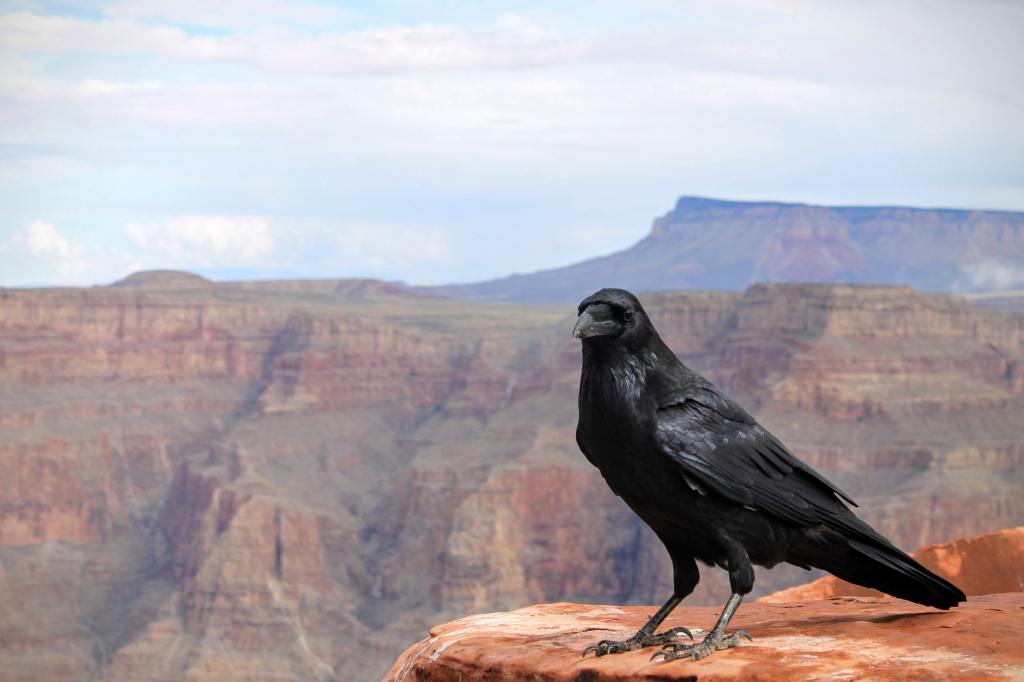 Folklore in North America depicts the raven as a trickster.  In many tales, the raven changes creation into a less “cushy” place for humans.  The ensuing struggle for humans to navigate this harsher world is great amusement for the raven.  Again, a parallel between Covid-19 and the tales of the Corvid.  It may be a long shot to compare these two similar sounding words but I think we can reap some lessons from this “winged wisdom.”

Corvid wisdom will make us come face to face with our own mortality, an uncomfortable but necessary descent into the underworld, an initiation of sorts. It will confront us with questions about deadly pathogens.  Some of these questions are scientific in nature but they all lead back to humans and their lack of understanding of how we affect the natural world and the patterns we have ultimately set in motion.  David Quammen writes in his book Spillover,

“We should appreciate that these recent outbreaks of new zoonotic diseases, as well as the recurrence and spread of old ones, are part of a larger pattern, and that humanity is responsible for generating that pattern.  We should recognize that they reflect things we’re doing, not just things that are happening to us.”

We need to recognize how our huge population is a driving force for these sorts of pathogens, and how what we choose to eat and where we are getting it can give rise to these types of pandemics.  We need to become aware how our meddling with mother nature is going to ultimately result in a feast of the crow.  We humans are indeed inseparable from the natural world.  I will conclude with a poem by one of my favorite poets, Robert Frost.  This poem shows the corvid (crow), traditionally a harbinger of doom, as a catalyst of positive change.

The way a crow

Shook down on me

The dust of snow

From a hemlock tree

Has given my heart

A change of mood

And saved some part

Of the day I rued

Photo by Matteo Paganelli on Unsplash

← Return of the Sun